The label ‘neurotic’ is not a particularly flattering one although, as we will see, it can have implicit positive aspects. Perhaps because of the neurotic nature of so many of the world’s contributors to science and the arts, creativity is often an associated trait. Behind the stereotypically ‘brooding, tortured, genius’ may hide a highly creative individual with the ability to solve problems. Or write sonnets! 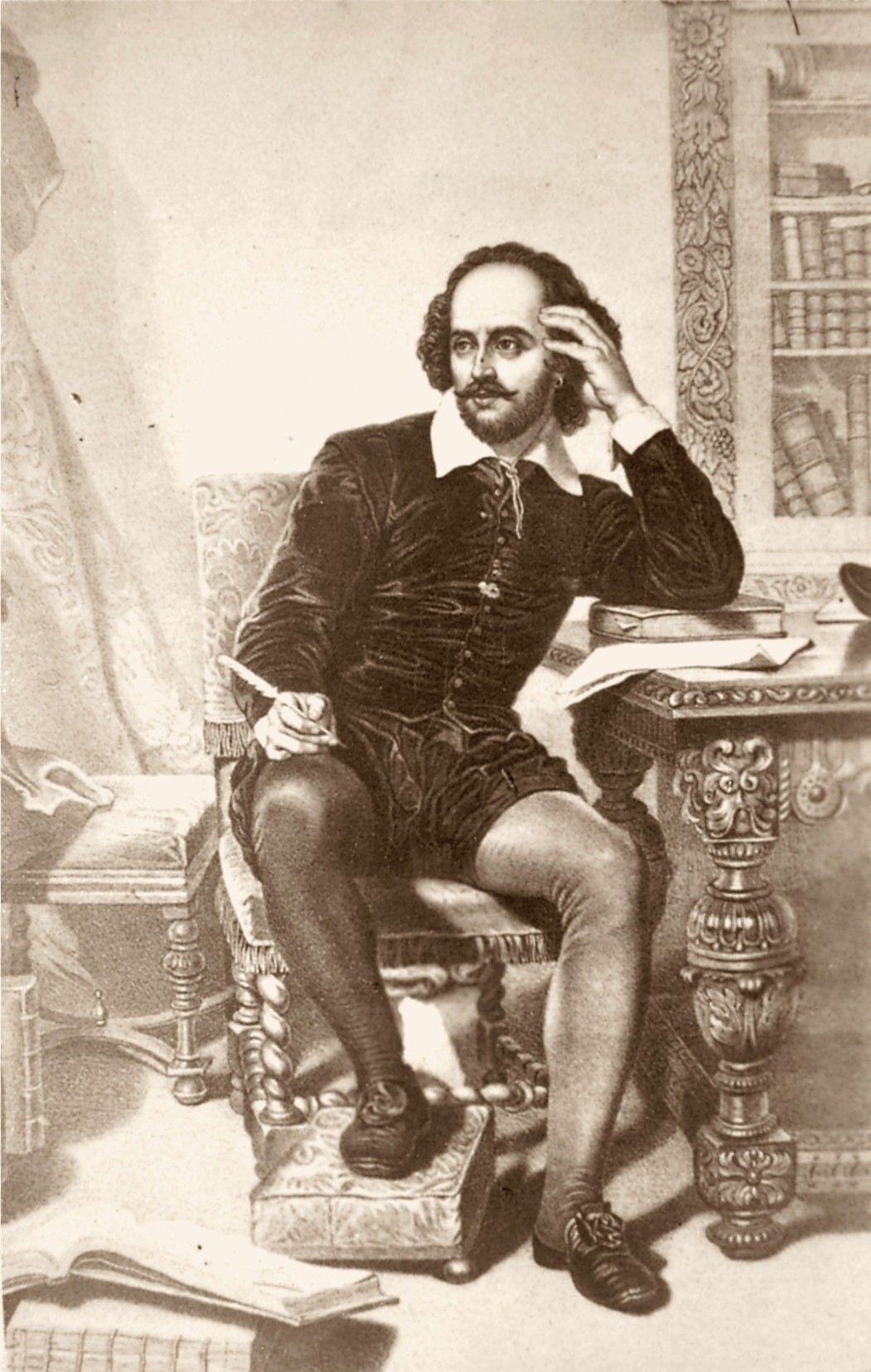 There are logical as well as research demonstrated reasons why this should be so. Cause and effect are a little more complex to pin down, however.

As a personality trait, neuroticism is characterised by negative emotional states like anxiety, fear, frustration, and envy. It is contrasted with the ‘stable’ trait (although it should not be confused with neurosis, which is a class of mental disorders). Neurotic individuals are those scoring highly on psychometric tests for the trait.

A number of positive behaviours can be emergent from neurotic tendencies toward anxiety. Because of this characteristic, we might think of neurotics as being more likely to be:

In a similar way, neuroticism has links with creativity through some of the behaviours it can lead to. For example, neurotic individuals are typically more able to problem-solve (a particular measure of creativity) than their less angst-prone colleagues.

To some degree, various behaviours associated with neuroticism can be beneficial for health as well as creativity. There is such a thing as ‘healthy neuroticism’! A study by the University of Rochester Medical Center found a positive relationship between neuroticism, health, and conscientiousness: one of the Big 5 traits. In an earlier blog post on character, I mentioned the Big 5 personality traits including

Presence of both neuroticism and conscientiousness was associated with better health in this study. Under certain circumstances then, we might conclude that neuroticism can be good for health.

The research team looked at the presence of a particular immune protein associated with certain chronic health conditions such as heart disease. Significantly, they found that higher levels of neuroticism were related to lower levels of inflammation when conscientiousness was also higher.

In terms of cause and effect? The research team wondered whether the conscientiousness of ‘healthy neurotics’ might lead them to be (a) hyper vigilant about health symptoms needing attention, and (b) less likely to engage in certain health damaging behaviours such as smoking and heavy drinking in the first place.

The term ‘healthy neurotic’ was coined by Howard Friedman in 2000. Friedman noted the vast amount of evidence that well-adjusted, socially stable, well-integrated people are at significantly lower risk of disease because of their behaviours:

This is not because there is a disease-prone personality with simple, direct links to ill health, but rather primarily because certain people wind up with unhealthy habits and behaviors… (p.1103)

Not only are these individuals healthier, it’s not hard to see how people exhibiting higher levels of conscientiousness and neuroticism might be more likely to be organised, goal-oriented, good at planning, and reflective. In other words: ‘high functioning’.  Nicholas Turiano, heading up the study commented that:

These people are likely to weigh the consequences of their actions, and therefore their level of neuroticism coupled with conscientiousness probably stops them from engaging in risky behaviors.

A new paper, published by King’s College psychologist Adam Perkins and colleagues, sheds more light. Perkins does not look at the conscientiousness trait. Instead, he develops a ‘mechanistic neurocognitive account’ – a kind of cause and effect explanation – that links neuroticism and creativity by describing mental processes. In particular, one called ‘self-generated thought’.

People with neurotic tendencies worry more. They ruminate on problems in a way that verges on fretting. The very act of thinking in this way, however, can help produce solutions to problems. Perkins tells us that there is some experimental evidence linking neuroticism to creativity via the problem solving benefits of rumination related processes, such as worrying.

This is where self-generated thought comes in. Neurotic people tend to

Neuroticism is caused by (possibly genetic) brain circuitry factors that lead to an extreme proneness to engage in negatively-hued self-generated thoughts. This is, essentially, a hyperactive imagination that works irrespective of actual threats in the environment.

‘Stable’ creative individuals tend to ruminate (and thereby come up with creative solutions). So do neurotic individuals. But neurotic people are, on balance, more creative than your average. Why should this be so? We know that neurotic brains are wired to dwell on even non-existent threats; to be more prone to negative toned self-generated thought. So when neurotics ruminate, their thinking develops in a negative way, which itself is a vehicle for creative problem-solving.

Creative solutions to do not arise in a vacuum. Creativity is often more about ‘perspiration than inspiration’. Self-generated thought occurs when the mind wanders to areas apparently unrelated to the current environment. It is not necessarily intentional. Yet these wanderings – or daydreams – are based on prior experience. When individuals engage in self-generated thoughts, they experience the freedom to bring existing knowledge to bear on current problems, such as making sense of who they are and deciding what to do next. Thus, the process of self-generated thought provides a means by which exposure to a stimulus brings about patterns of thinking that help make sense of the world. Or, importantly, that leads to creative solutions.

The mind-wanderings of the neurotic individual are more conducive to creative problem solving because they, naturally, dwell on problems. And, says Perkins,

a key feature of creative thought is the ability to generate solutions to problems that are distinct from the traditional way the problem is solved (p. 493).

Want to be more creative? Learn to harness your anxiety! We have all tapped into the motivating energy of anxiety at times. Anxiety drives school children to study for exams, technicians to be alert, supervisors to improve their people skills, and scientists or executives to innovate. Embed from Getty ImagesA healthy neurotic harnesses their natural levels of anxiety in positive ways. These techniques can be applied by anyone and might include:

While we are still a long way from being able to explain neuroticism fully, its associated behaviours clearly have some creative benefits.

Neuroticism’s significance for creativity might well come from a tendency to overthink. Knowing this, expansive educators can ponder how they might help develop the habits of those with neurotic tendencies, as well as those without.